Lucky me I got time to do some rambling! 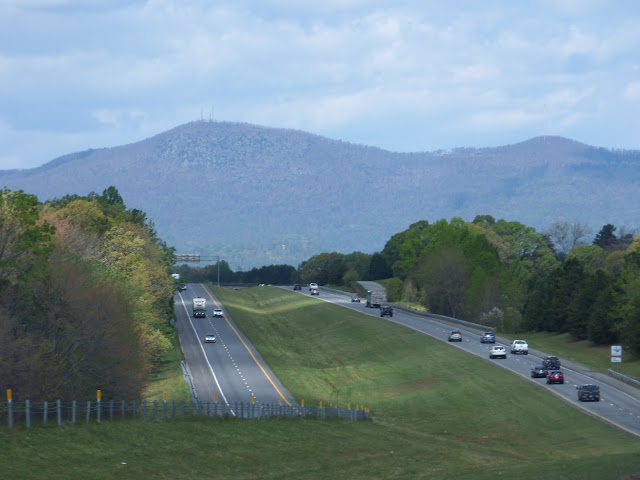 ... had no particular place in mind, Friday I headed up to the Blue Ridge Mountains just to see what I could see!! 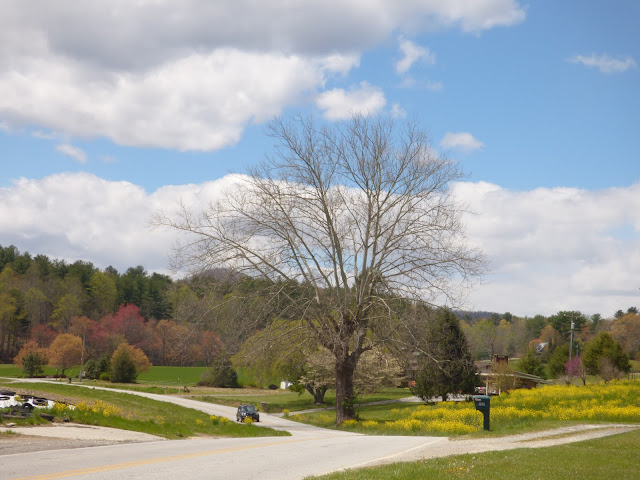 I had hoped for some good birding but the weather pulled a 180 and turned a cold north wind on us and the birds all holed up someplace other than the NC  Blue Ridge Corridor!


The trees are in Spring Color, very pretty sight! 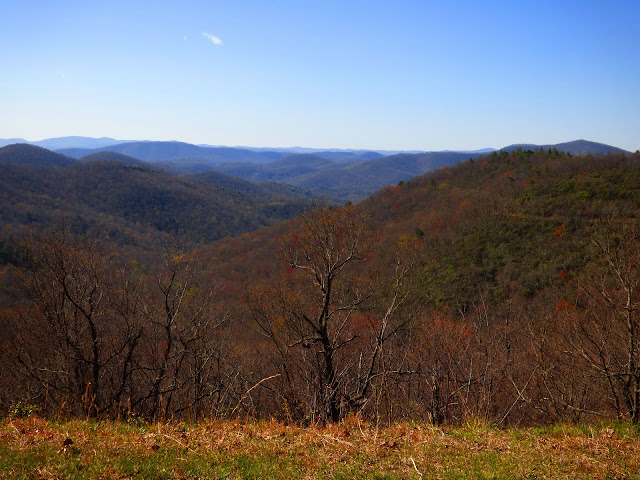 I did see one song sparrow at Jackson Park, in Hendersonville, the park looked great to me...
If I were a bird I'd def hang out there but the sparrow and some northern rough wings is about all I saw. 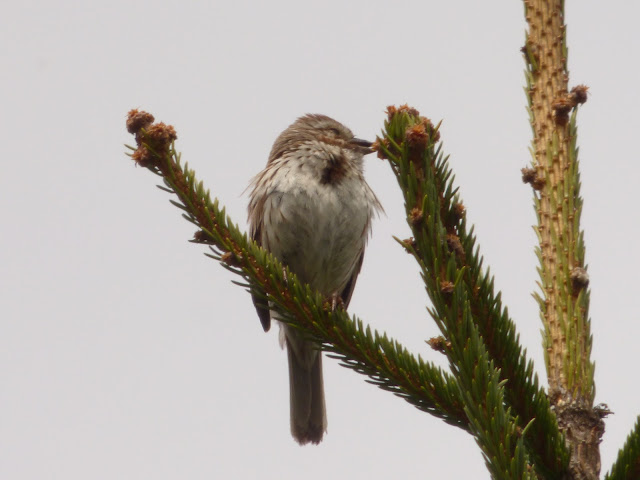 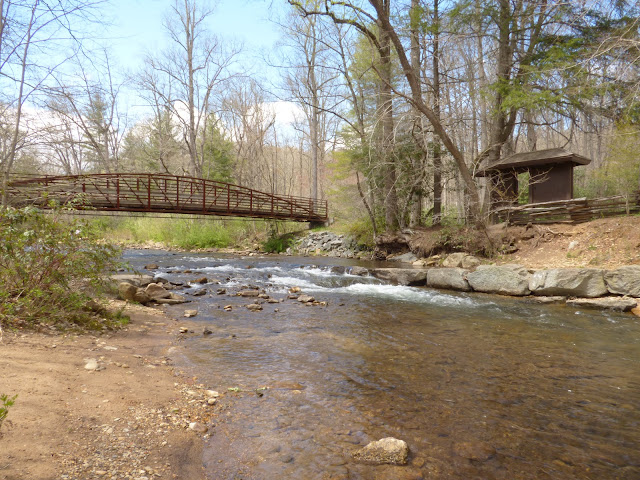 I always love the rail fences they have in this area... 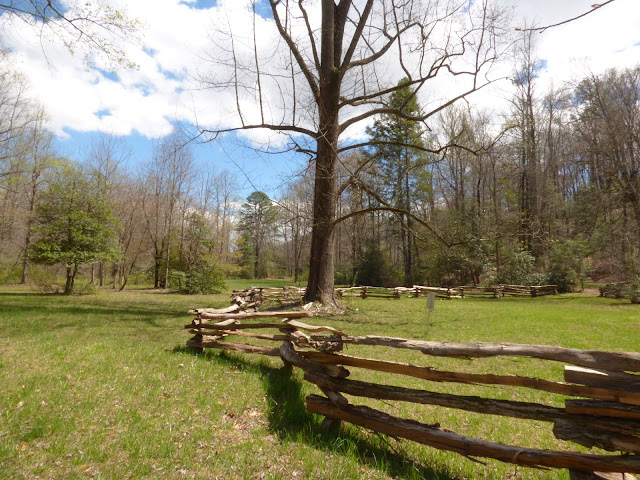 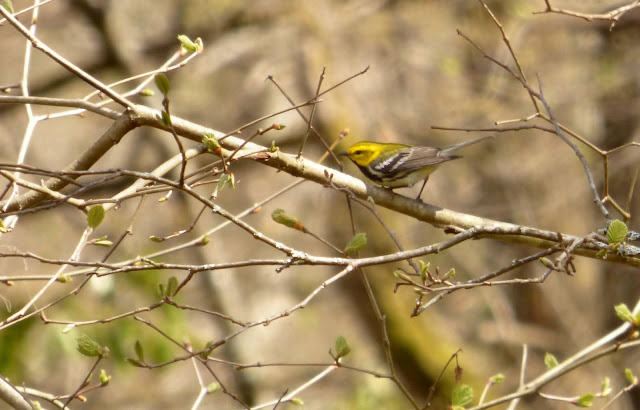 A few Black Throated Green Warblers did present twittering about midline alongside the rivers edge... 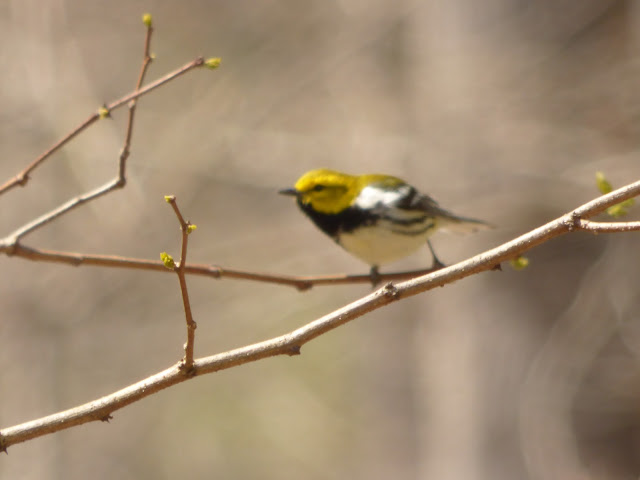 but barely being still for more than 3 seconds...and the Brown Thrasher and the Eastern Phoebe made appearances! 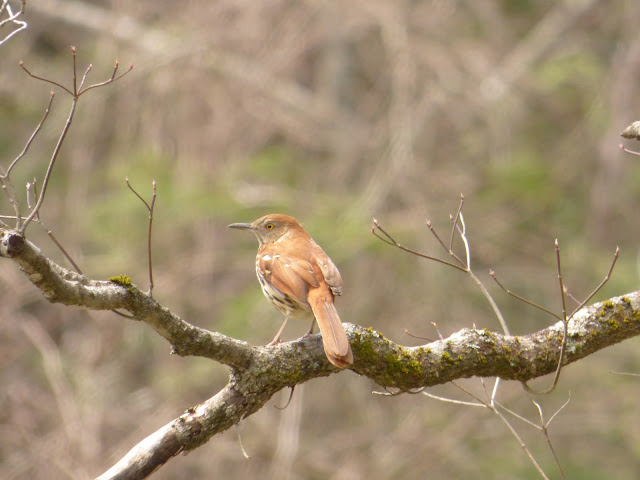 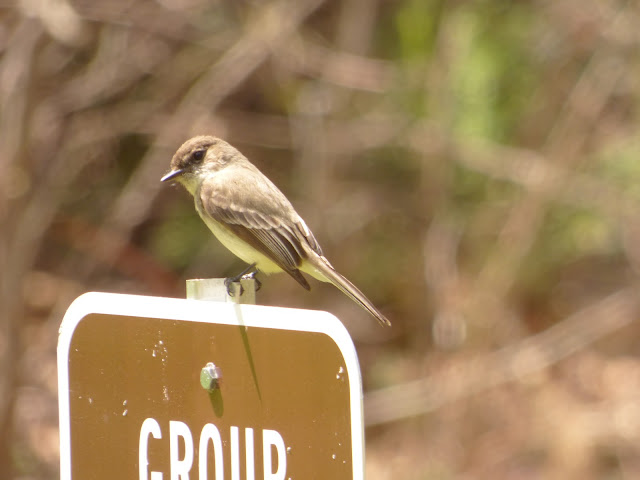 I hiked up the hillside to see what's up there! 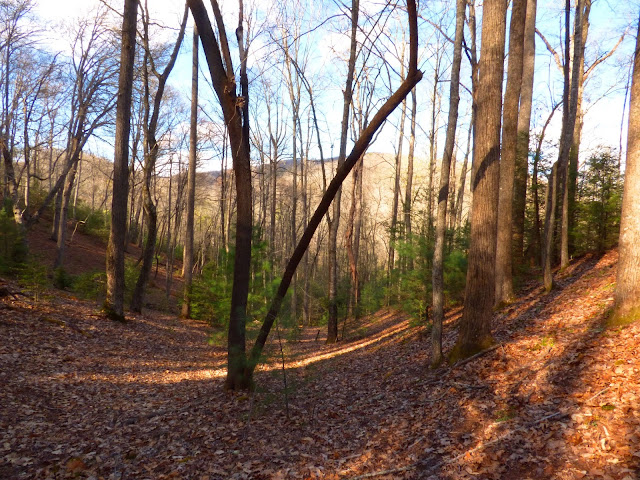 Found this spring that at one time had been upgraded with some cement slabs to help it find its way or maybe an old spring house was here at one time I should have asked what spring it was but darn forgot to... 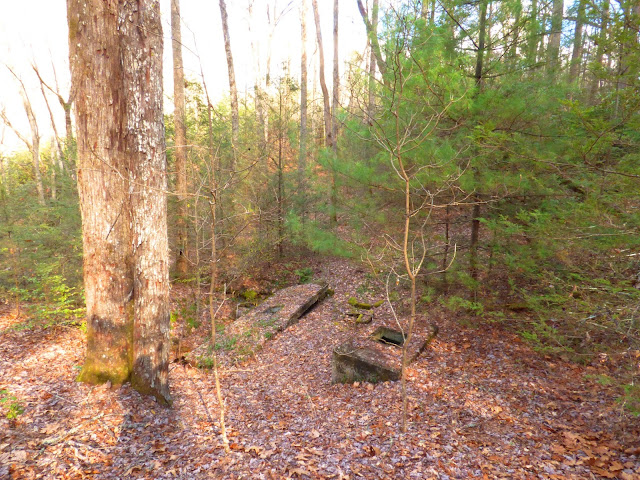 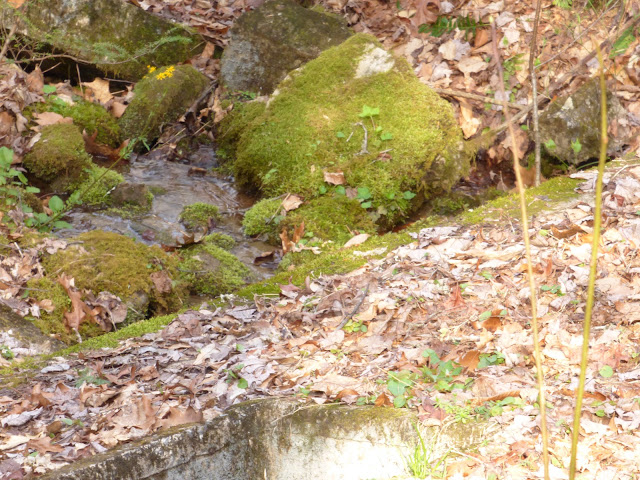 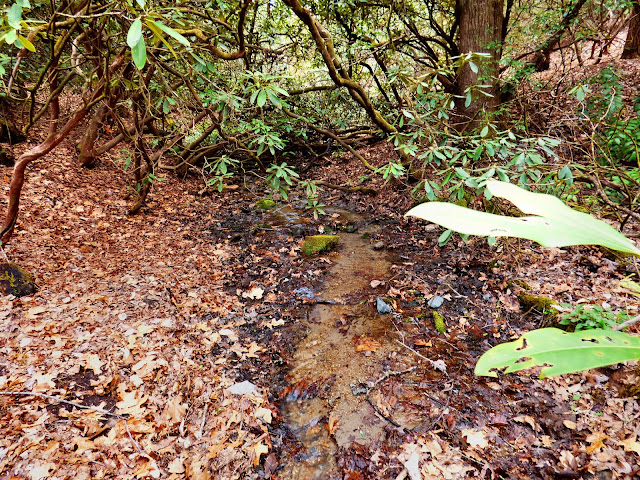 Just a trickle, but coming right out of the ground.

The CG is nice 60 units of various hook up I had a primitive #16 cost me $11.  It was a quiet night till the rain hit about midnight and then in came the North Wind howling and it hasn't stopped yet as of Saturday morning. 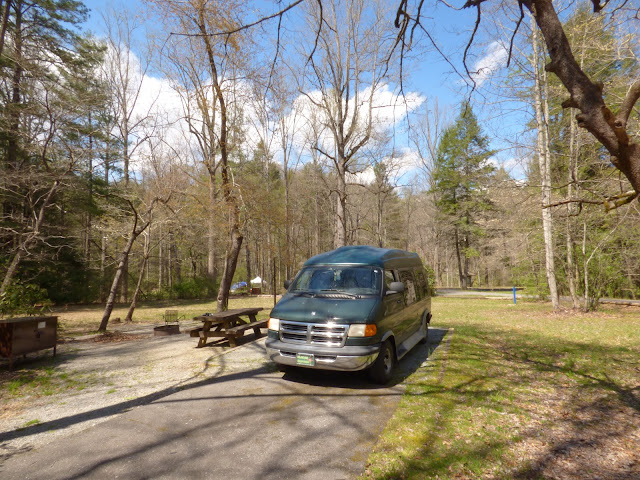 I was told in the morning some folks were out chasing tents last night...OOOOO00000~~~~NO! I was cozy in the DLEX but it got cold I snuggled so deep into the covers I nearly smothered! 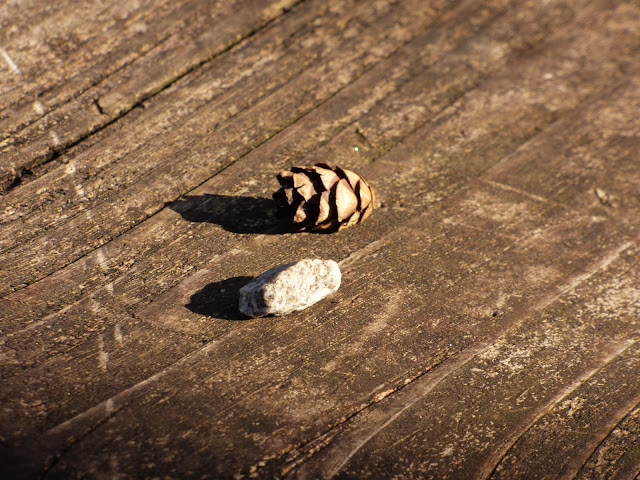 I left about 9:30 after coffee and breakfast.  The sky was clear but the wind was gusting like 45 mph! 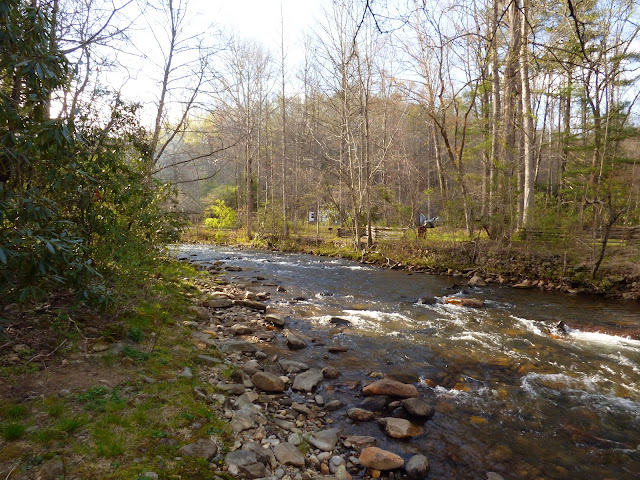 PEACE
Eleanor Roosevelt: You must do the thing you think you can not.
at 8:54:00 PM