Ive been so busy with helping Mom around the yard, working at W-M, and being the General of a War. All that added up makes for a time consuming day! Ok, I know you are asking...now what the heck is she talking about...Dixxe is just a wee bit short of a full deck...LoL. 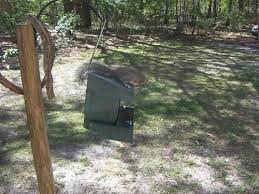 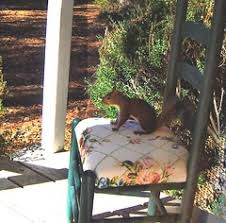 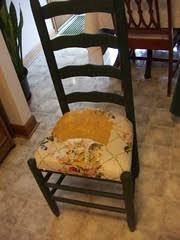 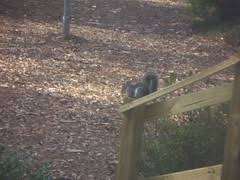 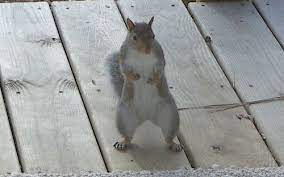 Well so far we have taken 6 POW's and they have been released harmlessly to a place far away in another corner of the Big Woods. Recall the cage I had? Well I took that one back and got a larger one.... we set it, baited it with their favorite Black Sunflower Seed and we waited... 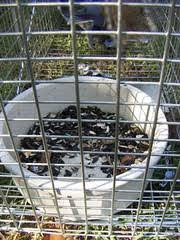 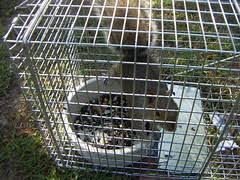 
The first battle we caught one of the enemy off guard in the middle of a downpour so he got to spend the night on our porch while he waited for the Re-location Team to do their job! 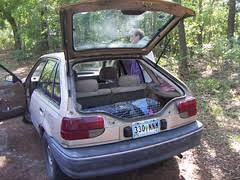 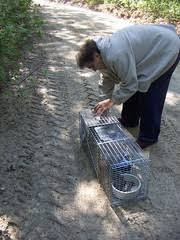 
They came out very early even on MOTHERS day and did the deed of driving said varmint to places far far away. He was a happy camper!
Then came number 2 then 3, 4, 5, and this morning #6! The trap is ready to catch #7 as I type.

General FurrBall is busy trying to fight back but so far its
Dixxeland-6 General Furr Ball- O
We are showing these guys who the boss is~ for a change- maybe?

We may win the battle but we are definately losing the war!! 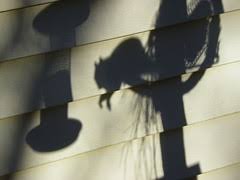 We have taken it long enough...OH I just heard the Slamming trap door on #7 , and I think I hear Mom laughing GOT ANOTHER ONE....gotta run!

(that summer we relocated 27 fuzz balls before they started the "nest building season", we never relocate a nursing female....each year we move at least 10 of them to an area near water-we make sure they are going to a better place with lots of trees, and untouched land.... and we get some relief and our birds get to eat the seed for a change)
at 10:39:00 AM