On A Corner in Winslow, AZ

Between Window Rock and The Crater lies Winslow! Well its not exactly the middle but its along those lines. I mentioned I hit a sand storm and had to stay the night in Winslow AZ...and I gotta say at first I was not impressed--but then... The day after I took my tour of the Crater, I had to go back through Winslow cause I was heading north up through Utah to Colorado. So on the way back through Winslow I had a change of heart...for one thing it sits on the famous Hictoric Route 66 (I want to drive what's left of it from end to end) and that means there is a lot of "Americana" in Winslow. 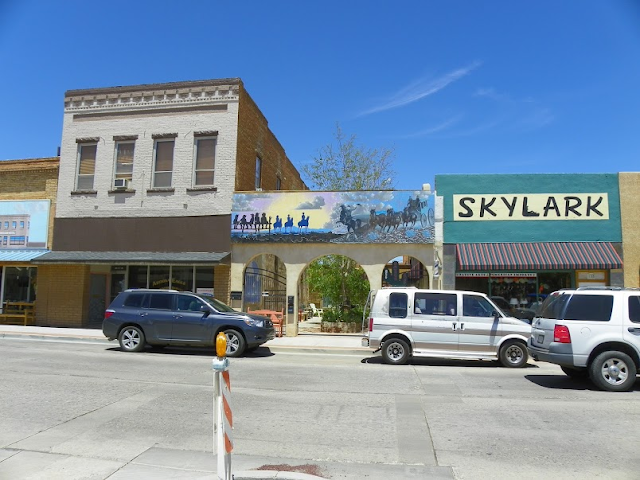 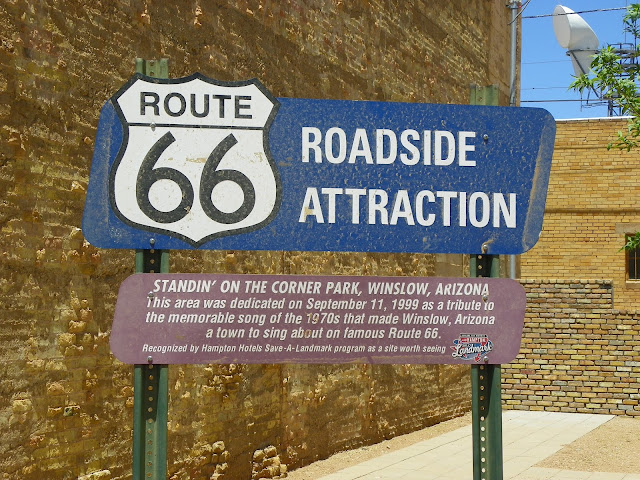 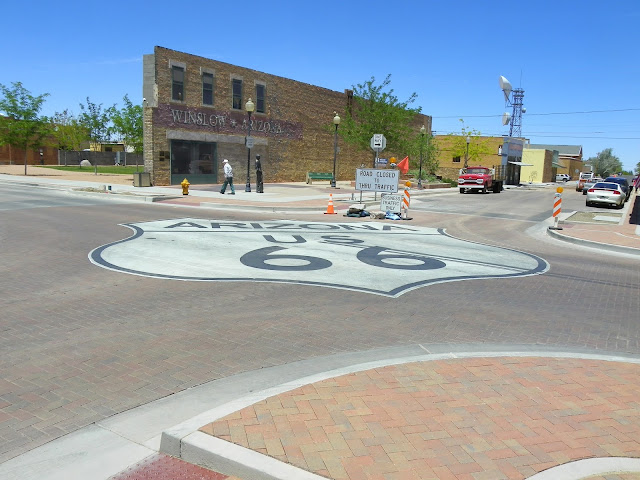 the famous corner
Of course the City Works was digging a hole--- Some of the cool things I noted was this great interesection in the center of town made famous by the Eagles a rock group we all grew up listening to... Take It Easy.. Well I'm a standing on a corner in Winslow Arizona, such a fine sight to see, its a girl my Lord in a flatbed Ford slowing down to take a look at me... 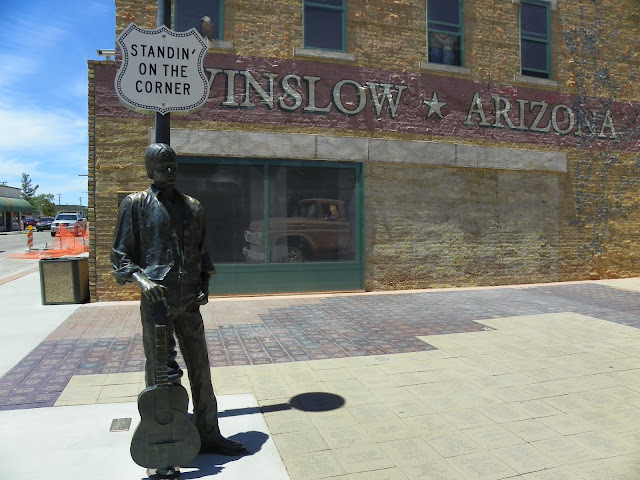 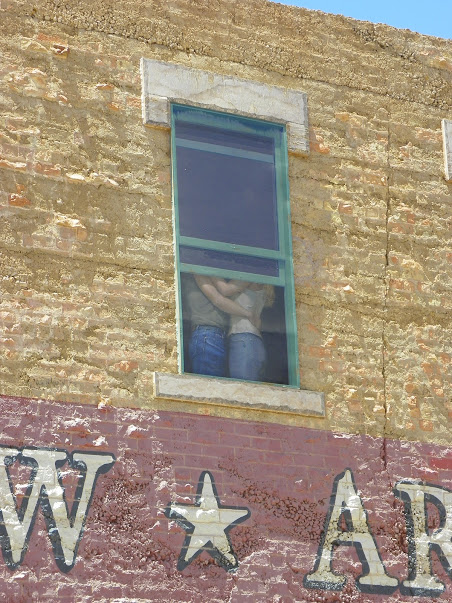 Notice the painting on the wall behind the statue...its pretty cool!! Here is the Roadworks gifts shops....  This is the La Posada Hotel C-1930's it was called the Fanciest Hotel along the Route 66 back in the day,...and its not looking half bad
today either!! 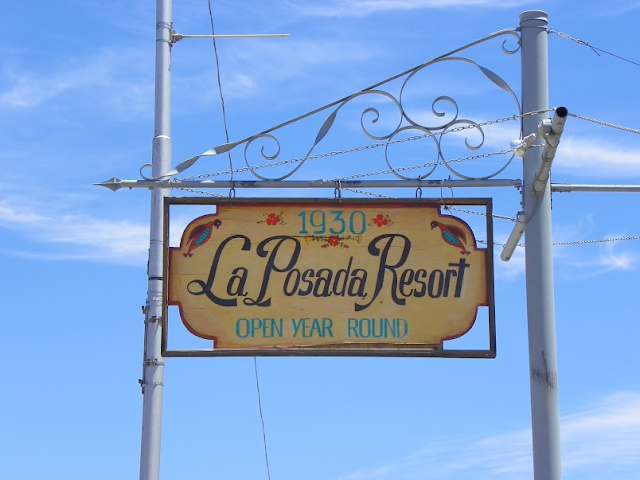 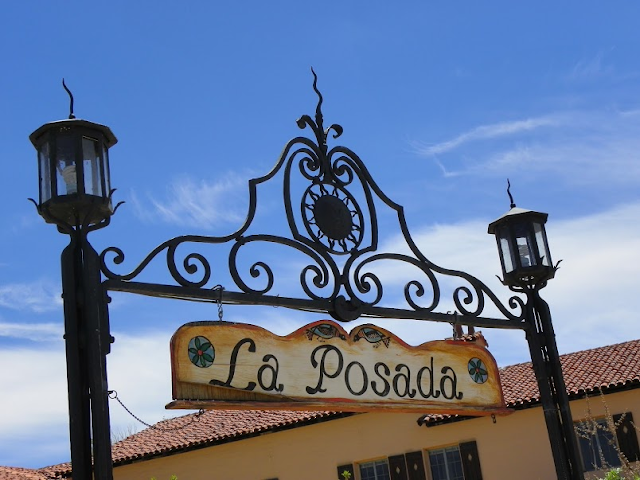 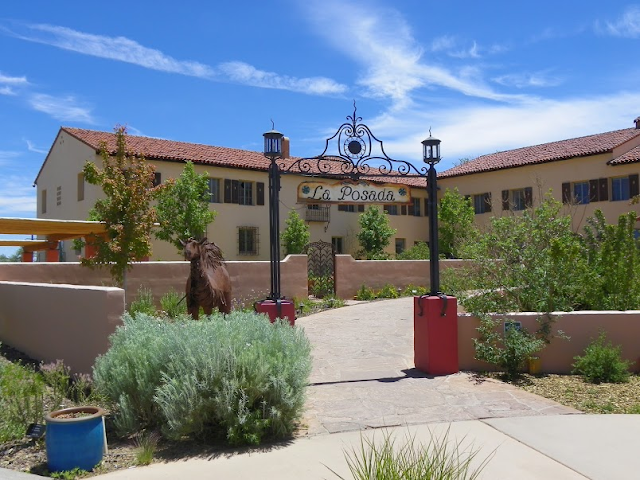 If you wanted to live here, can probably get a cheap apartment right in town... 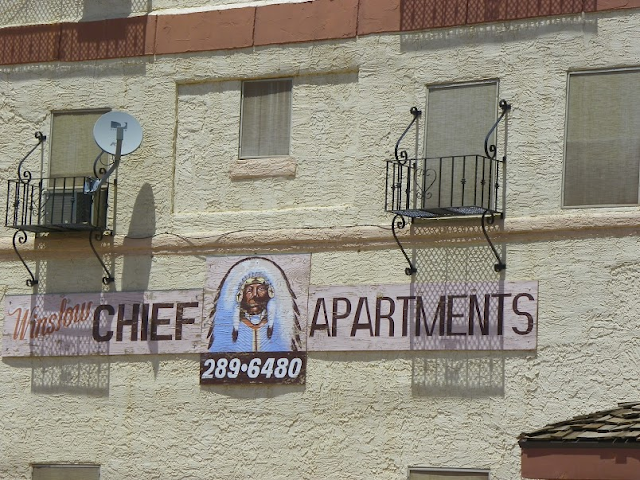 And this cute Vintage Burger Joint is Closed!! TOO bad it should be hopping what's up with Americans these days they would rather buy at McDonalds and let a place such as this close down??? Not me, I dont do McDee's or any of those fast so called "food" spots. I don't even eat meat..lol So whadda I know!! IF I did I would rather buy it from a mom n pop like this spot once was. I'll have mine
ALL THE WAY PLEASE...that's a Deluxe for the Yankee people! 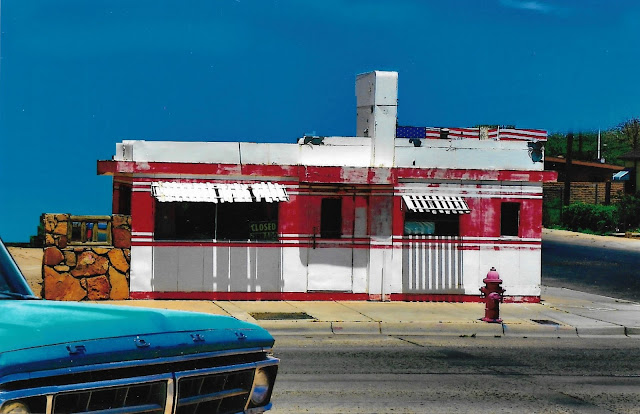 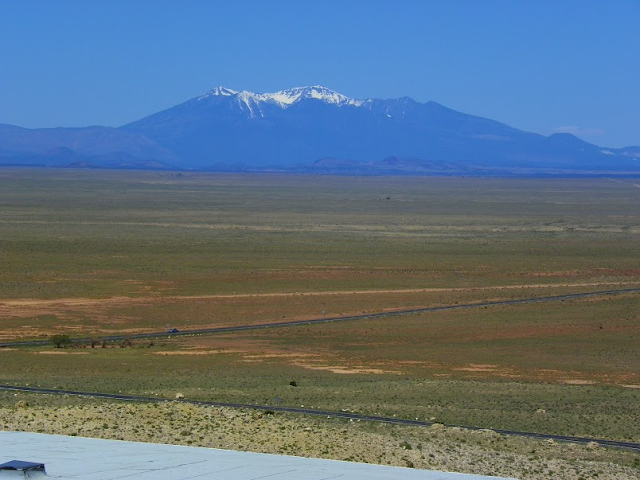