This past weekend we made the trip upstate to visit family and attend a ball game in the city!
We ate at a vegetarian Mexican eatery they had sidewalk dining so we people watched while we ate something we don't get to do out in the rurals where we live..unless we go to Walmart~ 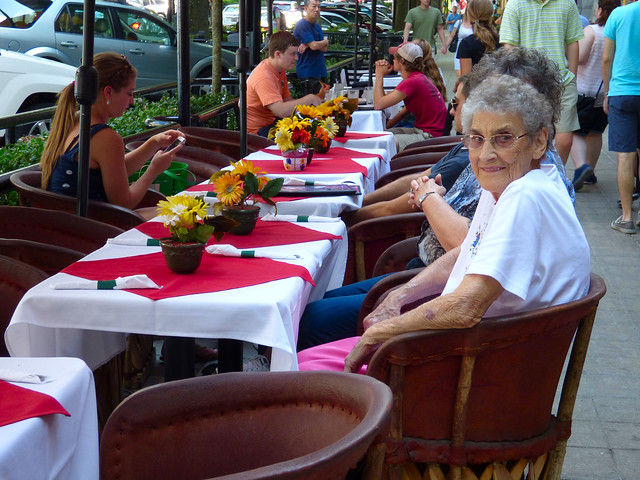 ! Mom has never been to a "real" ballgame, this is not the Braves or the Yankees or the Mets like I used to attend when I lived up in NYC but its the Greenville Drive! Its way more fun than a Major League game for the reasons I'm sure you already know!  I don't think I saw one single spitting match or one inappropriate scratching!! 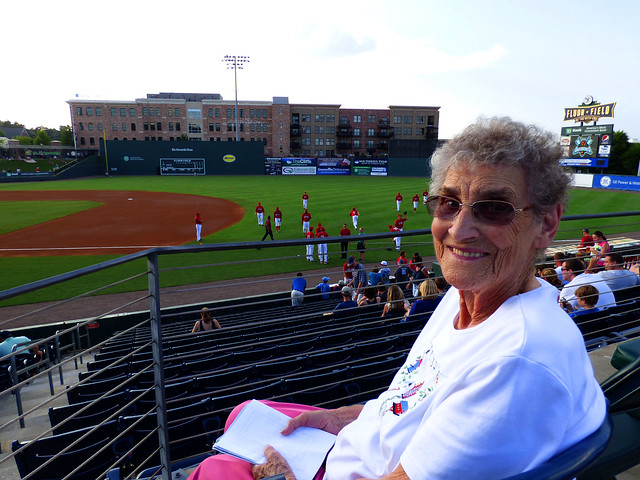 IT was HOT as heck! but the first pitch was at 7 pm and soon the sun went behind a cloud and then behind the stadium seats so we enjoyed it after that!
They Won 4-0 Pretty cool!

I saw a few things along the way...

this is Shower Bath Falls its bigger than some  and smaller than some! the book says its a 13 ft falls...not much water coming over although we have had more rain lately... 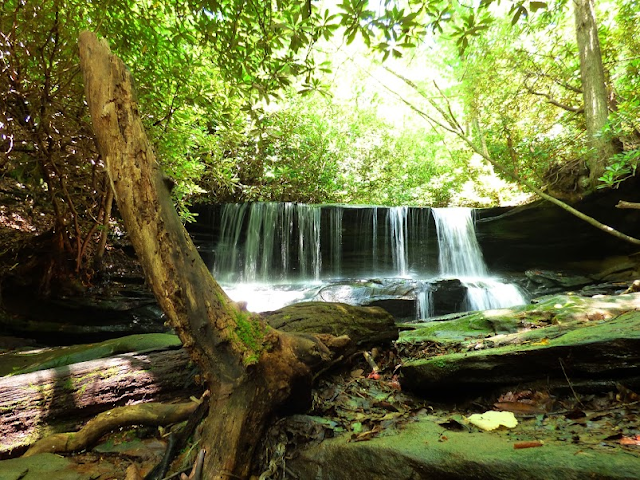 This stump has a great spot to live and die don't you think? 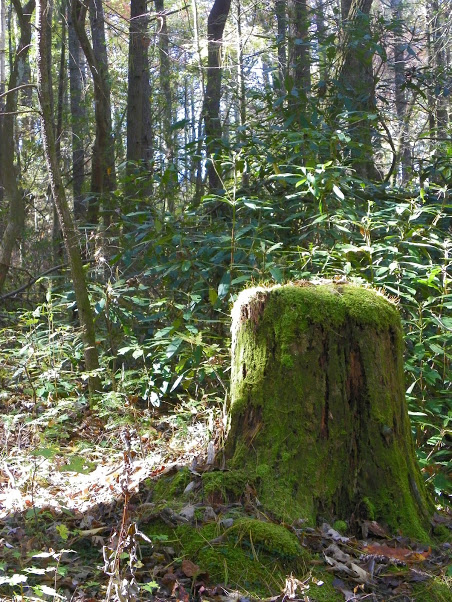 Found a roadside meadow! Full of small tidbits and this butterfly... 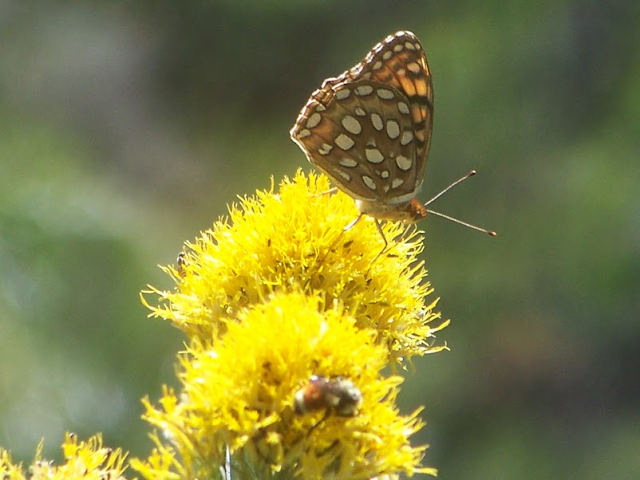 the mountains had a summer haze laying over them...it was cooler up there though! 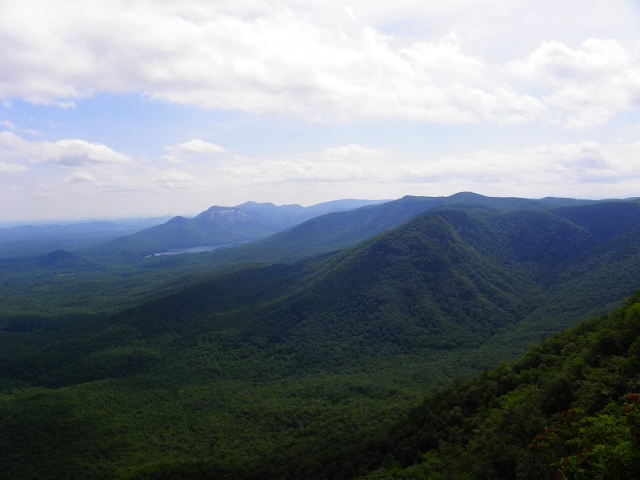 Now back home its 97 degrees 50 % humidity...and tomorrow we expect 1-2 inches of rain! I hope it pushes the heat out for a while.

PEACE
Eleanor Roosevelt: You must do the thing you think you can not.
at 5:30:00 PM