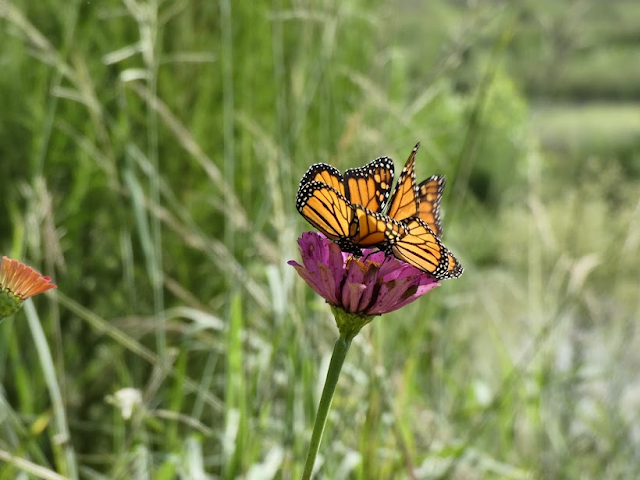 2021
My Beautiful sisters arranged for a Scholarship in our Mom's Honor, to be awarded to a student who met the qualifications, and that student had to write an essay and this  young lady, Averi Berry,  won the scholarship and will be enrolled in Lander University (Liberal Arts, Science, Business Administration, Nursing) the fall.  She wishes to be a Dermatologists. Education was always a KEY factor in our Mom's way of thinking she never had the chance to graduate Highschool, but she made sure each of us did....she felt education is the pathway out of poverty...

Resting my hip is so boring...I try to stay busy and each time I try to do something physical it reminds me of WHY Im resting it in the first place.  For the most part there is little change. :0(  I'm reintroducing some light stretches...just a wee bit. 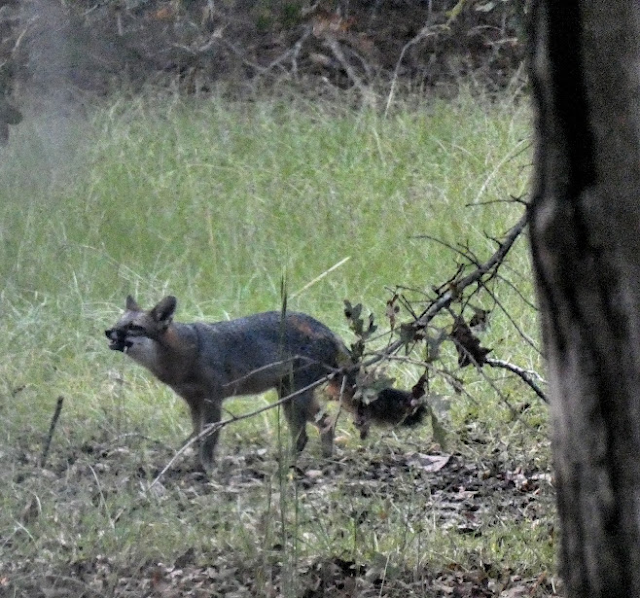 2021 Fox Visit
We are in an event that is the first in our recorded histroy! An  Earthquake Swarm.  It's a seismic event that began on Dec 27, 2021 with a 3.3 mag Earthquake and since then to date there have been 40 events in this same epicenter 25 miles Southwest of my home... 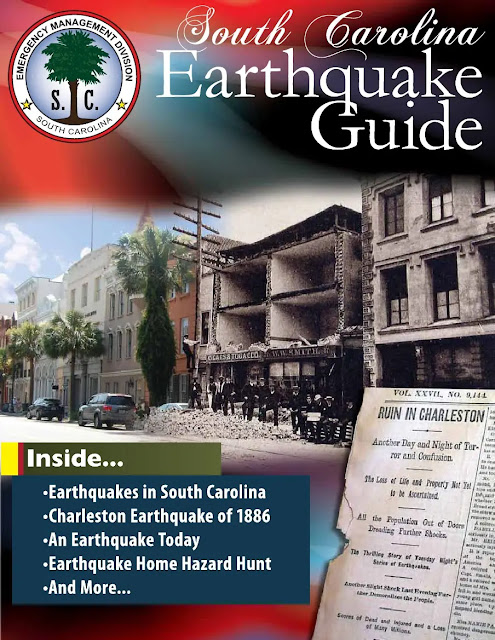 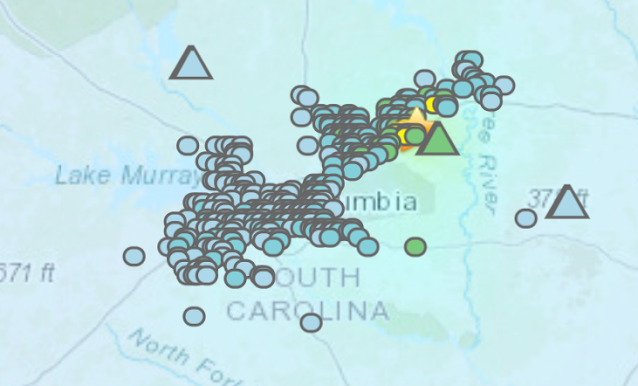 the epi center is the yellow star
this is the shake zone...
This is from the Seismograph located in TX, TX31, and TX32 are the ones I keep seeing that are recording these events...this one shows 5 second intervals of the shake event...

By California Standards, it's nothing, but up until the past 7 months I recall having one an earthquake in 1974 And maybe one in the 80's but now we've had 40+ since Jan of 2022!! The range from 1 to 3.6 so far. The epicenter was 25 miles southwest of my home. IT sounds like a BIG truck coming by BUT faster than the speed of any truck...then a BOOM and the rattles begin. The Tuesday one woke me up, it occurred at 1:30 am, woke most everyone up in the area as the news had reported...and was felt as far away as Charlotte, NC which is 85 miles north of me.
This shows the Quakes of the USA from the last 48 hrs.

My location is the one on the lower right off the east coast.
SC,  faults have been mapped,  but not as much is know about them...the USGS says there are many faults that lay deep in Earth. A Level 2 you will feel the shake, Level 4 things will fall, Level 5-6 cracks in walls, foundations, windows, etc, 7-8  severe structural damage is expected and at 10 it's Complete destruction!! Eastern Quakes can be felt for greater distances than Western Quakes, due to less bedrock and its more heavily fractured  The website says the best tracking of the faults underneath is the earthquakes themselves, so I would say it's a safe bet one is UNDER Elgin/Lugoff in my County! The last one knocked the power out in the small town of Pontiac for a while. 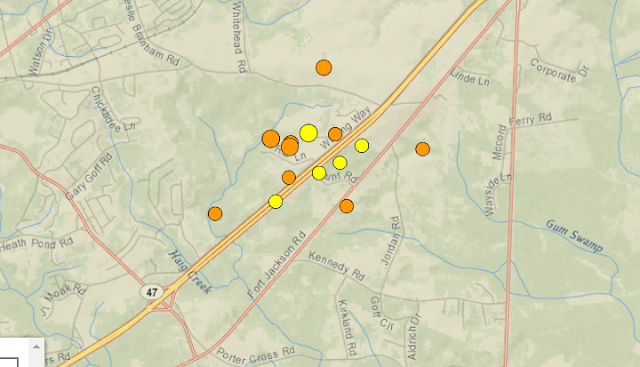 the recent shock waves all cluster in this area.
We had one last  month that was farther away but louder it was a 3.2
It almost makes me think a warmer planet will have more seismic activity.  Charleston was destroyed by a huge quake in 1886 a 7.3 quake, so this 3.6 only has to double in intensity...to be severely destructive. Its been getting steadily stronger each time...and lasting longer too.
To be honest there is NOTHING we can do about it, the only warning I got on the 3.6 was I was watching the  nightly weather report and my TV suddenly lost the antenna reception then the BOOOM and the shaking began...it lasted upwards of 20seconds and I could see the windows in my house shaking and could hear the whole place creaking and shaking! My house was built in the late 40's or early 50's then moved to this location in 1977.
So does this mean a big one is on the way? Experts say, "Do we expect it, NO, would we be surprised if it happened, NO." Okay so much for expert advice.. 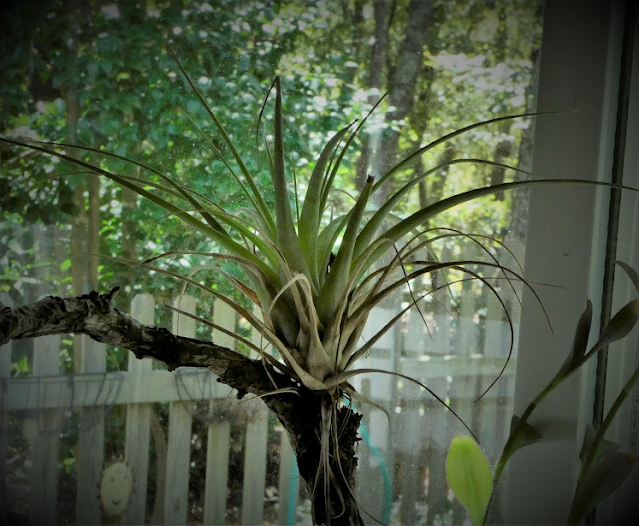 I have had more deer attacks and my plants are pretty much beyond help at this point.  I may get some cucumber, and squash, the beans are gone, the peas are gone, the tomato has been ripped up Even tho I had it in cages, the squirrel got in thru the 3 inch squares...and the peppers are shredded.  Sometimes life is like that I wish there was a rainbow everyday--- but...at least we have some gentle rain today which we need so bad we are in a moderate drought. 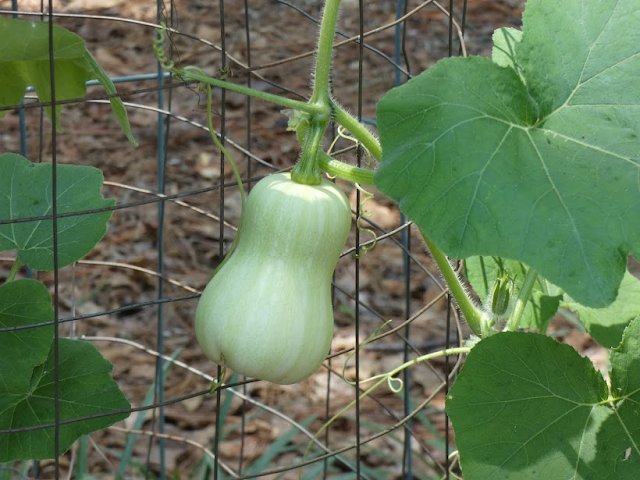 Hope to get a couple of winter butternuts.. 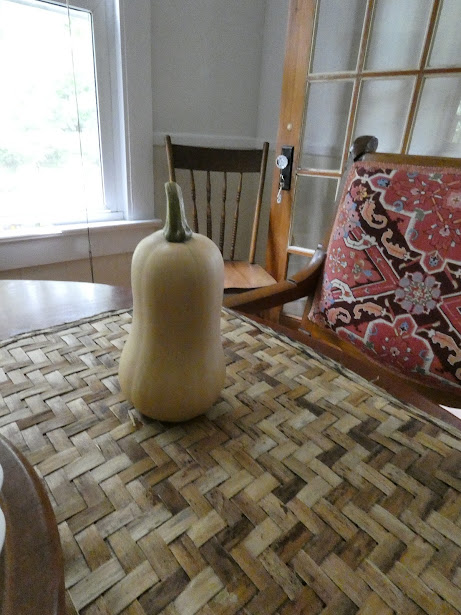 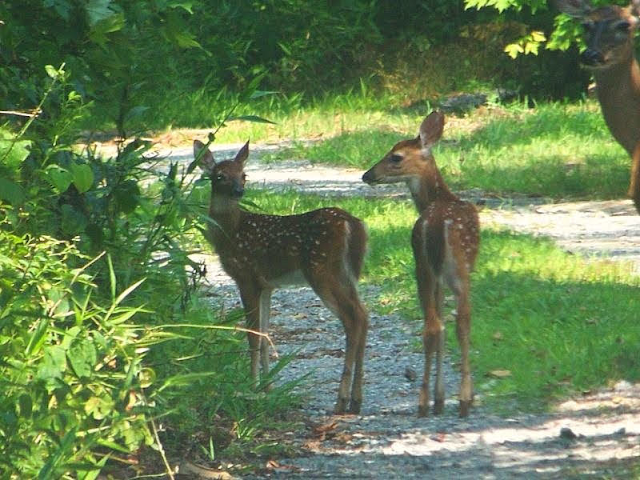 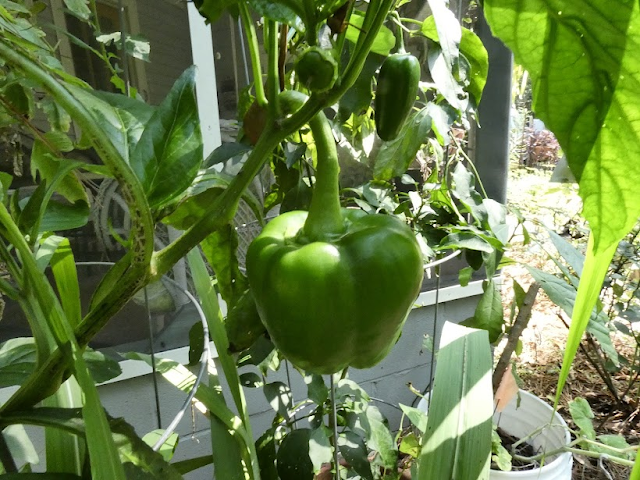 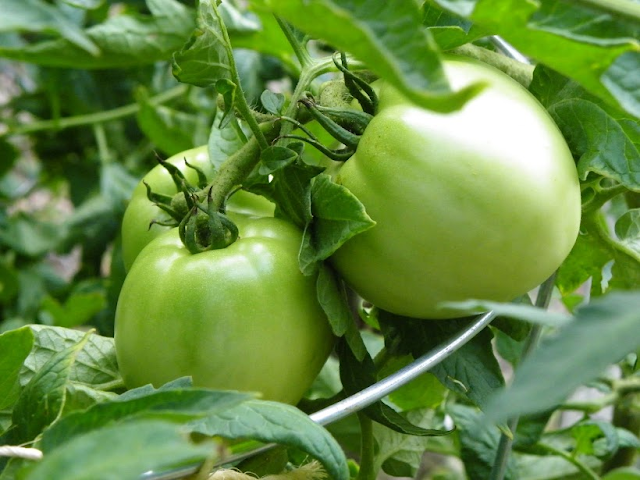 My virtual garden memories since this year is not going so well...it makes me feel good to know Maybe It can happen again!

More Human Nature:
Roe is gone....but we will prevail...the "Never Hillary's" are probably still denying their part in this horror story....
The J6  Hearings are showing PROOF of Trumps crime against US,
NO justice no Peace!
All the photos in this post are from the achieves. Since no outings this week. Hopefully I see you next week.

Email ThisBlogThis!Share to TwitterShare to FacebookShare to Pinterest
Labels: earthquakes..