A normal kind of week. 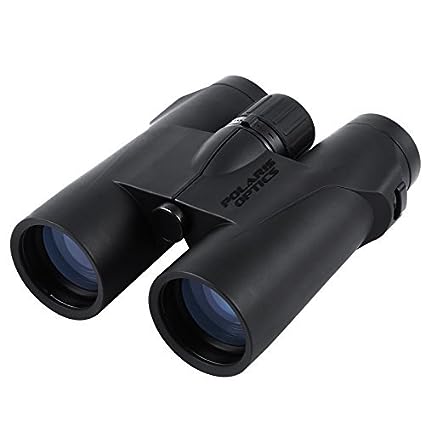 I got a new pair of binoculars.  Polaris 10 x 42. HD  I tried them in the back yard, a huge improvement to my oldies.  Sharp and easy to use.  I dropped my old ones on concrete and they have not worked smoothly since.


Friday: Mom's bathroom faucets had to be changed due to leaks, so I did that for her.Saturday & Sunday
We framed the "mower storage side of the shed", and have the roof almost finished.  We started putting up some trim and it is a big improvement to the over all look of the building.  Now it sort of looks like a shanty that needs to be torn down. LoL....but its very strong, in fact it's probably the strongest shed in SC, no in the USA, no make that the World, it's like very, very, very strong, it's the strongest, and we are the very best shed builders, the very best!
Just a little fun with some words...there it is cuter than it looks in photos...lol 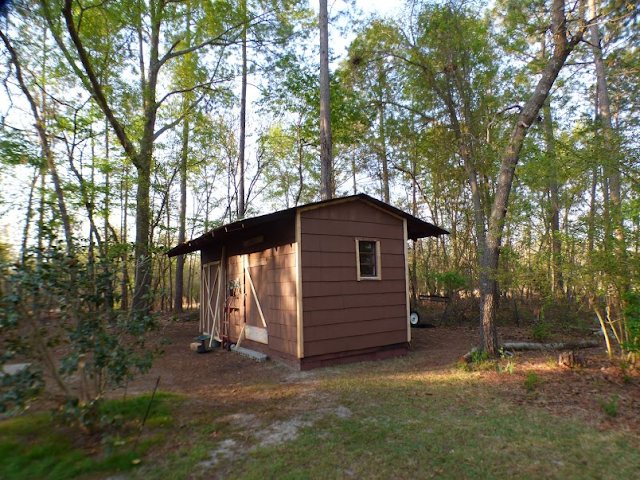 Monday the Carolina Wren started sitting on 5 eggs, she used the same house she had her last yrs nest in, she added some more dog hair to the lining...we know that because she has some fresh Jimmy hair in there too. 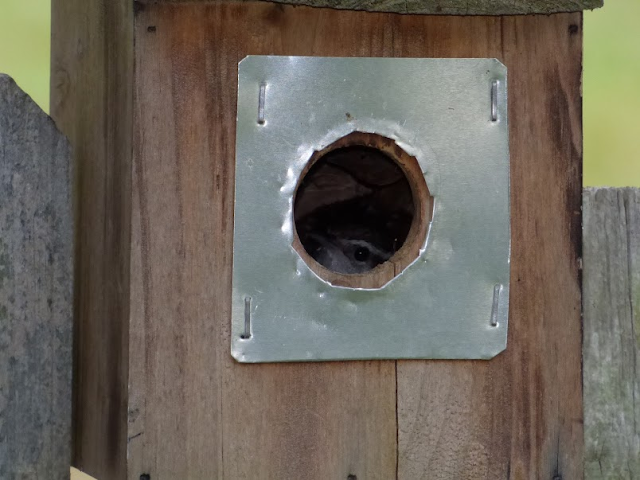 And 4 deer were wandering around in Sundance's  old pasture...can you pick them all out? 2 does' with 2 yearlings. You have look hard for that last one. 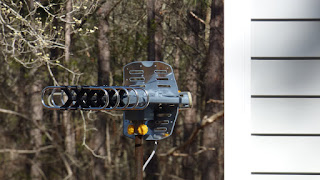 I put up this new very spacey looking antenna. It rotates with a remote control.  It was a blast to assemble. Actually I enjoy a challenge. It's fun, tinkering, is my favorite thing to do when I'm hanging around home. 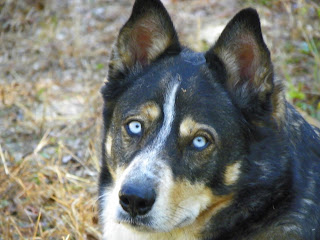 Jimmy has to have a fat tumor removed! I was playing with him a couple weeks back and felt this large lump...its irregular in shape, and about the size of a small summer squash. It's located just between his front legs at the base of his chest.  The vet suggested it be removed, he said  normally it just pops out pretty easy. Hope it's that simple...keep Jimmy in your good wishes.

Story Time:  Was that a plane or superman?

I love to go birding, or just birding in my yard or along whatever path I am traveling.  But before I got seriously interested in birding I didn't know jack about birds.  I knew a few of the birds that hung around in my yard, like Cardinals, Blue Jays, and the Northern Mockingbirds.  But that was about it.  I was more into horses most of my life and I knew about horses more than I did birds.   Sundance, was the last horse I had (1975-1996)  and we enjoyed our rides, he would nearly run over me to get his bridle on, he loved going on trail rides as much I did. 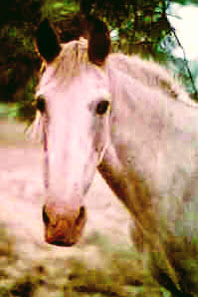 Sometimes we met up with other riders,  a couple neighbors who also rode,  we would arrange to meet on the trail and ride together.  Sunny liked hanging out with another horse for a couple hours and getting out of his pasture.  I enjoyed being on the trail and enjoying being in nature it's from a very different perspective up about 5 ft from the ground on the back of a horse.

We went out a couple or three times a week.  He was a good natured and happy go lucky horse. He was also a spooky horse.  I don't mean he had a "dark side", I mean he spooked easy! When you talk about a horse spooking it means he will quickly jump to the side, because something surprised him.  He would normally spook and jump sideways then stop, raise his head and have a good look at whatever scared him before loudly swishing his tail.  Once he was satisfied nothing was wrong he would move on like it never happened!

Horses are born with this instinct to run as fast as possible if some prey gets after them...so some horses will spook, whirl, and run.  Sunny didn't go that. When he spooked he would literally jump out from under you to one side or the other, away from whatever spooked him. I had to always be ready for anything to happen! He could jump 6 ft to the left in a blink of an eye...and if he caught me off guard, I could end up on the ground! I rode him for 20 yrs and he never threw me! He was not trying to throw me, if he really wanted me to fall off he could have easily made that happen.

One day we headed down the dirt road on the way to our favorite woods trail.  Sunny was  taking long relaxed sure footed strides, swishing his tail happily as we made our way down the lane.  He knew where we were headed and he was excited to be on the way.  THEN IT HAPPENED! Some huge gray "thing" that looked like a flying dinosaur suddenly burst out of the trees and flew right in front of us.  Sunny spooked so hard I had one foot out of the stirrup and was way off center, one more centimeter  and I'd be on the ground.  He swooped left and stopped dead, lifted his head up and starred at the monster flying away from us.  I was in shock, I'd never seen anything like this huge grey winged thing, and it squawked loudly as it took flight clumsily.

It took a few minutes for us to regain our composure and shake off the scare.  The rest of our ride went off without a hitch and when  Sunny was back in the barn groomed and relaxing afterwards I told my husband about this huge bird that had spooked Sunny and surprised me.  He seemed to not believe my identification of the monster, so I drew a picture of it!!  He agreed he had never seen anything like it either.

So one day after work I headed to the library to find out what this monster was I had seen...The World of Birds was the title of the heavy reference book I plopped on the table and began my first bird ID search.  I compared my drawing to the amazing birds in full glossy color.   I turned a few pages and was enthralled at just how many kinds of birds there were.  THEN there it was, the huge monster, the gray dinosaur, the bird that put a 900 lb horse and me to quivering...not quite a speeding bullet, but the Great Blue Heron.

That was the first bird I used a book to track down and the interest sparked from that encounter.  My friend Sunny opened up a whole new world for me and I am never disappointed by the world of birds!

PEACE
Eleanor Roosevelt: You must do the thing you think you can not.
at 9:42:00 AM